Can Barcelona progress under Xavi? 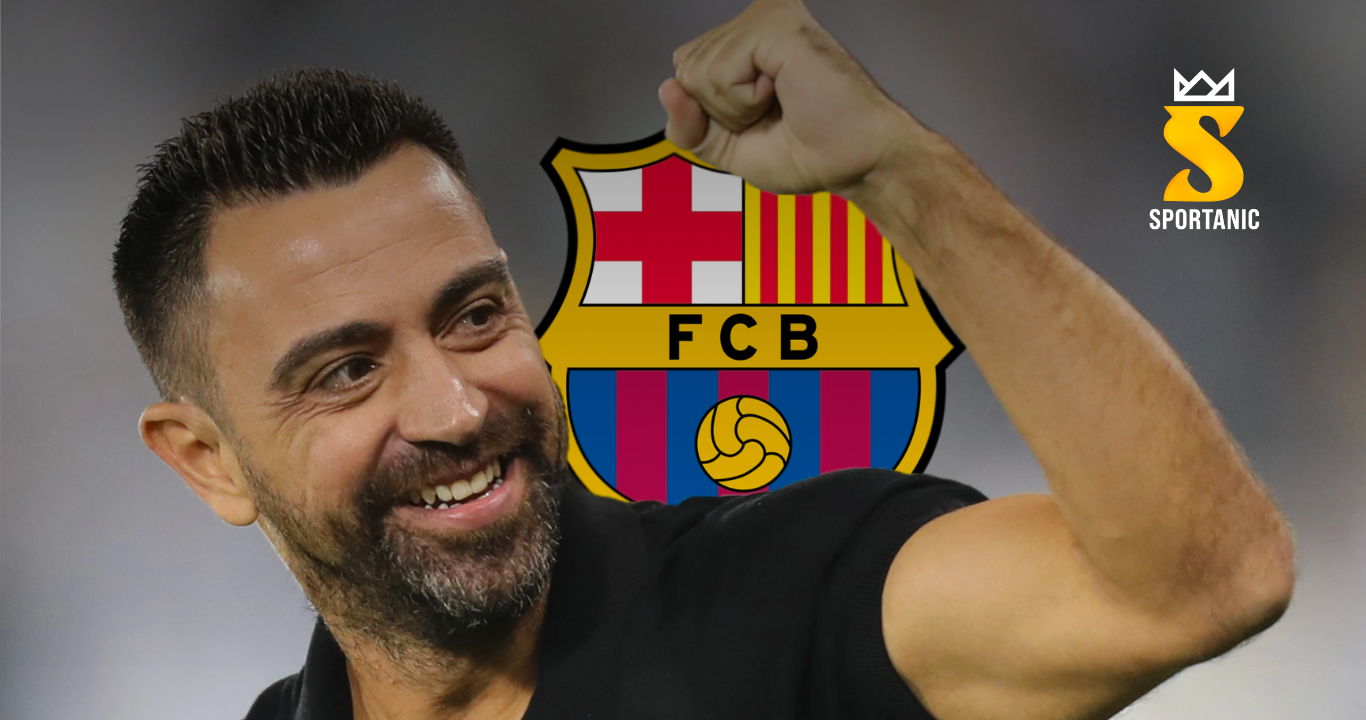 The final whistle at Camp Nou in the previous Champions League game first brought a sigh of relief and then a sudden realization of what had just happened. Barcelona salvaged a thrilling draw against Inter Milan thanks to Robert Lewandoski’s stoppage-time equalizer. However, it left them staring at a possible exit from the Champions League for a second year running at the group stage.

Although Barca fans celebrated the last-gasp equalizer, the realization of what happened dawned on them shortly afterwards. The draw left them three points behind Inter in the third spot in the group. This means they would need Inter to go winless in their next two games, while they themselves will require maximum points to go through.

All these ifs and buts mean for the second season in a row, the 5 times European Cup winners could play in Europa League after the World Cup in Qatar.

So what has gone wrong at the Camp Nou club? A team that became synonymous with the latter stages of the Champions League finds itself hanging by a thread to reach the first knockout round this term, after last season’s embarrassment.

Barcelona have a young-old problem

Tactically, it is difficult to pinpoint what they might be doing wrong. Ever since Xavi has arrived at the club, the midfielder has gone back to basics of the possession based style. The same style that brought the Catalans so much success in the past. They have cleared the deck, brought in some exciting players and look like building a top side. However, the recent struggles in Europe clearly underline one big problem.

They have players who are either too young or too old. The likes of Gavi, Pedri, Ansu Fati and Eric Garcia will form the core of the club for years to come, but right now, they are on a massive learning curve. On their day they look world class, but given the rigors of a European season, the lack of experience is visible.

On the other side of the spectrum, veterans like Pique and Busquets have run their race. Even Lewandowski, who is scoring goals for fun, isn’t someone you will see at the club in five years’ time. The key is finding the right balance. The signing of Raphina is in the right direction, but Blaugrana needs such players throughout its squad.

Xavi will need time to help the young players mature at the club and develop them into stars, the fans hope. He will also have the responsibility of replacing the old guard with better players in the modern era.

This is no easy task, though. It will mean buying well established players who know their way around Europe. But if their Champions League campaign comes to an end, it could’ve serious implications on such plans.

There is no doubt Pedri, Gavi, and Fati will showcase their talent with time. But they will need fans to be patient and show faith in them. But the question is, will Xavi be given the time?

Crucial time ahead for FCB

An expectant fan base, one that was heavily spoiled on success, wants instant success. It is ironic that Xavi, who set those high standards of success at the club as a player, faces a battle to keep them at that level. They have seen Real Madrid lift European Cup after European Cup while their side struggled to catch those in Europe. Xavi needs to deliver and deliver big time starting with the ‘El Classico’ this week.

The game with Inter Milan marked the beginning of a crucial next few weeks for the club. The young Barca side sits on top of La Liga, with a daunting showdown against eternal rivals Real Madrid this weekend.

This is followed by a Champions League game against Bayern Munich, who have had the better of them in the past few meetings. Domestic games against teams at the top end of the table like Valencia, Athletic Club and Villarreal are all to come before the World Cup break.

If they manage to topple Madrid and then somehow end their Bayern hoodoo, things could look bright under Xavi. This will buy him great goodwill from the fans while giving his side the confidence to progress further.

If these results go their way, they could set themselves up nicely for an exciting season. But for now, Real Madrid awaits in the ‘El Classico’ at the Bernabeu.